This year, our research team had the pleasure of presenting insightful kidney stone information to our research team alongside our colleagues from the University of California, Los Angles! This was an eventful evening where we presented to over hundreds of attendees. The goal of the webinar was to educate patients on various surgical, lifestyle, and diet choices to better fight against kidney stones. The video of the webinar can be viewed below.

We are inviting you to our annual patient information night to be held online (virtually) on August 31, 2021 at 5-7pm (PDT). Please RSVP via this link. This year, we will also enjoy collaborating and hearing from the Kidney Stone Centre experts from UCLA in addition to our experts at The Stone Centre at VGH from UBC. Dietitians, urologists, nephrologists and researchers will be talking about kidney stones–what causes them, how to treat them and how to avoid them. Researchers will let you know about the cutting edge research we are performing.

Thank you and we hope to see you there!

Drs. B. Chew, D.Lange, and R. Paterson
With generous support from the Bob & Trish Saunders Research Fund
Follow this link to RSVP for the event (Zoom Meeting link will be sent via e-mail) :
Take the Survey
Or copy and paste the URL below into your internet browser:
https://ubc.ca1.qualtrics.com/jfe/preview/SV_9zeYLo6N8e0ENrU?Q_CHL=preview

Topics of the Webinar:

The main goal of this year’s event was to educate the general community on how diets can affect kidney stones and in particular the various different diets that have been popular among the general public. By educating patients on the various diet options, the Stone Centre team wanted to promote healthy and knowledgeable decision making in respect to patients’ dietary habits, as well as to minimize any confusion or misunderstanding about how different foods can affect the formation of stones. Dr. Zalunardo is a nephrologist who provided her expert knowledge in handling kidney stones and provided information on when a nephrologist should be a part of a stone patient’s care. Dr.Chew discussed what types of imaging is available to patients, and the pros and cons of each imaging modality. Lastly, Dr.Chew and Dr.Lange spoke about the new ground-breaking kidney stone research that has been happening at VGH. Near the end of the Webinar, we held a Q&A session where many of the participants’ questions were answered by the clinicians. Although we hold patient information events annually, our team decided to take our event online through Zoom due to COVID19. Through this event, the Stone Centre team wants to foster a sense of community between the Clinicians, Researchers and Stone Patients so that no patient feels helpless or alone in their fight against kidney stones. 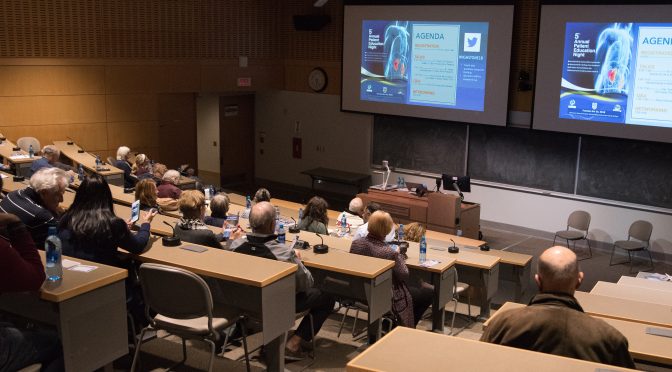 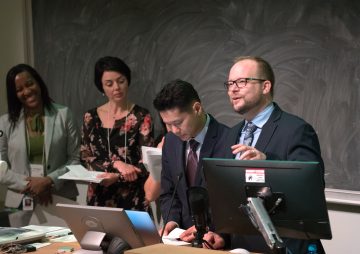 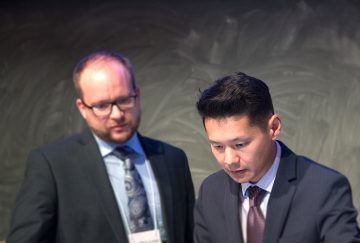